What is a Dutch BV? A bv is a legal entity, equivalent to the private limited company. You can start a bv on your own or together with partners. Your private liability as a director is limited.

What is a private limited company or bv?

A private limited company, or in Dutch a besloten vennootschap (bv), is a business structure with legal personality. This means that the bv is generally speaking liable for any debts, rather than you as an individual. As a director, you are an employee of the bv and you act on its behalf. You can set up a Dutch bv with yourself as the only director/major shareholder (DGA) or with other individuals and/or legal entities.

In smaller bvs, the director is often also the only shareholder. In which case, he or she is then director and major shareholder, in Dutch directeur en grootaandeelhouder (DGA). You can also opt to have more directors, to share the responsibilities. There is no legal requirement to the number of directors for a bv.

Setting up a bv

You cannot set up a bv yourself. You have to enlist the services of a civil-law notary, as there are legal requirements for setting up a private limited company. There are essentially four elements:

Make sure you clearly state that you're acting on behalf of a 'bv io' when entering into any agreements with business partners. Any contracts are entered into as a legal entity in formation. You are personally liable for your actions on behalf of the bv io. Once the bv has been established, you can transfer contracts to your bv, subject to agreement from the other party.

Sometimes sole proprietorships append 'bv io' to their name because they're in the process of incorporating their business. Be aware that you're entering into an agreement as a sole proprietorship or eenmanszaak when you sign a contract in this phase.

The costs for running a Dutch bv are:

Like any business, bv’s have to keep records. Bv’s also have to produce annual accounts and deposit them with KVK. Which data you have to submit depends on the company size.

Private limited companies that register in the Dutch Business Register have to include their 'ultimate beneficial owner(s)' or UBOs in the UBO register. This is one of the measures taken in accordance with the Prevention of Money Laundering and Terrorism Financing Act (Wet ter voorkoming van witwassen en het financieren van terrorisme, Wwft). Persons who have more than 25% of the company shares, more than 25% of the voting rights, and/or have the ultimate say in company matters are considered UBOs. Inclusion in the UBO register can be arranged via the website of KVK. Companies that were already registered in the Business Register when the register came into existence have until 27 March 2022 to register their UBOs. See for more information this article.

Taxes and the private limited company

If you own at least 5% of your company's shares, then you have a 'substantial interest' (aanmerkelijk belang) and are referred to as a 'director and major shareholder' (directeur-grootaandeelhouder, DGA).

As a DGA, you'll have to pay income tax (inkomstenbelasting) on your salary and perhaps Dutch dividend tax (dividendbelasting). Paying yourself a salary from your BV is a relatively expensive option. A less expensive option (fiscally) is to pay out a dividend. Your bv will also have to pay corporation tax (vennootschapsbelasting, VPB) over its profits.

If the bv has an annual turnover of up to €20,000, you can use the small businesses scheme (KOR).

If you are a director or major shareholder, the Tax and Customs Administration (Belastingdienst) won't allow you to pay yourself an excessively low or zero salary. In Dutch, this is referred to as the gebruikelijkloonregeling or 'customary salary scheme' for directors and major shareholders. Your salary has to be in line with market levels, which is why the Ministry of Finance has set a number of criteria. You must pay yourself the highest of these amounts:

If you can prove that the customary salary in your business sector is lower, you may ask the Tax Administration to set a lower salary requirement for you.

The 'payment test' – withdrawing equity from a Dutch bv

Directors have to perform a 'payment test' (uitkeringstoets) if they plan to withdraw equity from their BV. Doing so is only permitted if there are sufficient funds in the BV. This helps safeguard the business's financial position and helps ensure that creditors will be paid. An example of such a withdrawal is the payment of a dividend to the bv's shareholders.

Directors who in hindsight make improper withdrawals can be held jointly and severally liable for debts incurred.

You can also be held personally liable in the following instances if:

If you have appointed another legal entity as director, for instance another private limited company, this does not exempt you from personal liability. All directors share who were involved in setting up the bv share personal liability for repaying loans, or in case of mismanagement, the consequences thereof.

Are you a director and major shareholder (DGA)? In this case banks often allow you to take out a private loan. This makes you personally liable. As a shareholder, your liability is only limited to the amount of your participation in the bv.

Personnel in the Netherlands

A bv can hire personnel. You have to pay Dutch payroll taxes and social contributions for your employees. If you are hiring employees for the first time, you must register as an employer with the Dutch Tax and Customs Authorities. You must also report this to KVK.

As a director you are employed by the bv and covered by social insurance. There are exceptions, namely if you:

In this case you can take out an insurance yourself. Read more about insurances and pension as a sole proprietor (eenmanszaak).

If a shareholder in the divesting bv is itself a bv, then this holding company theoretically pays no tax on the proceeds if it owns 5% or more of the shares. If you want tto end the bv, a formal decision from the general meeting of shareholders is required. The bv then needs to pay off debts and dividend before it ceases to exist.

You can change a Dutch bv to an nv, for example, if you want to be able to attract more capital. In order to change a bv into an nv, you must, among other things, amend the articles of association and have a deed of conversion drawn up by a notary. You can also change your BV into a sole proprietorship or commercial partnership (vof). For example, in case of disappointing profits.

A flex bv is a regular Dutch bv. The term became trending in 2012, when the process of starting a private limited company was simplified. 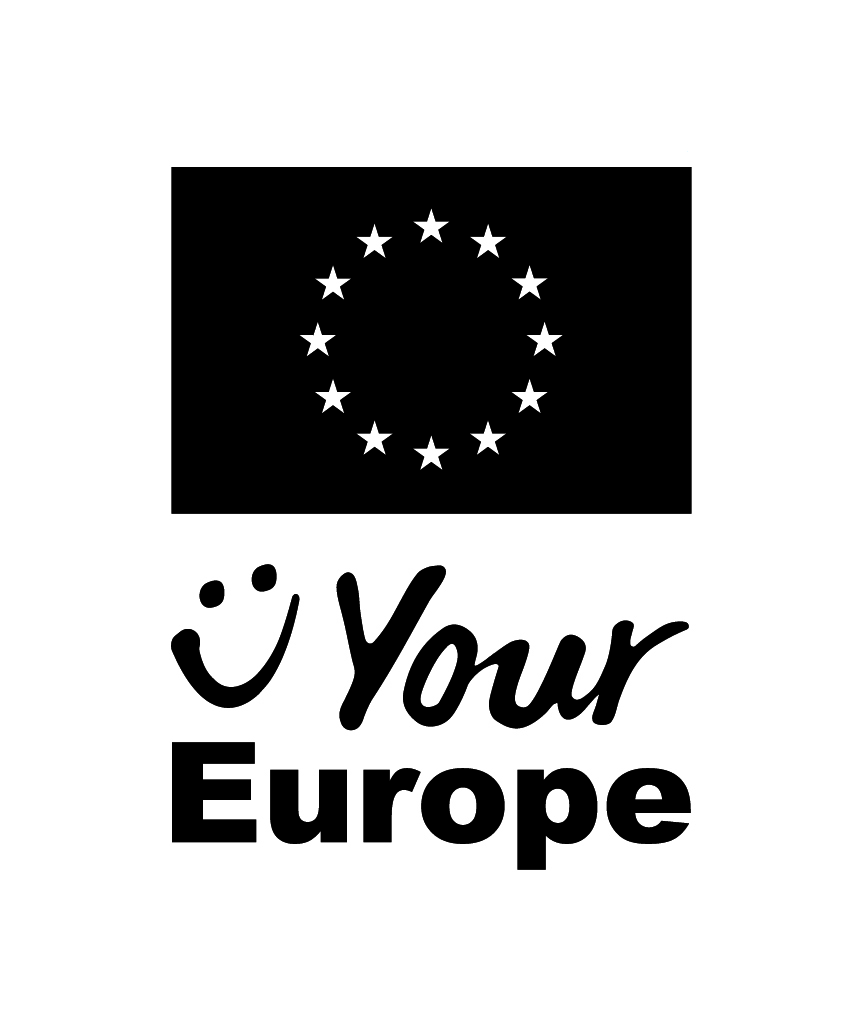